“Beskydy are the only mountains in the republic, which do not lie on the borders and have not befell the fate
of other Czech mountains, that is the displacement of German population after the second world war.
Quite the contrary. The life has gone on and new generations have followed up on the previous ones.
They keep being the live mountains.” /Dolce Vita

Moravian Silesian Beskydy lies in the most eastern part of Czech Republic. Nearly all of its territory
is covered by the Landscape park of Beskydy, as the biggest protected territory of the country.
You may find here the original forest-like vegetation, mountain meadows with rare Carpathian plants
and animals, as well as unique pseudo-karst phenomenons. Between fences is the starting point
of discovering nearby nature reserves, as well as cultural and historical coherency of our region. 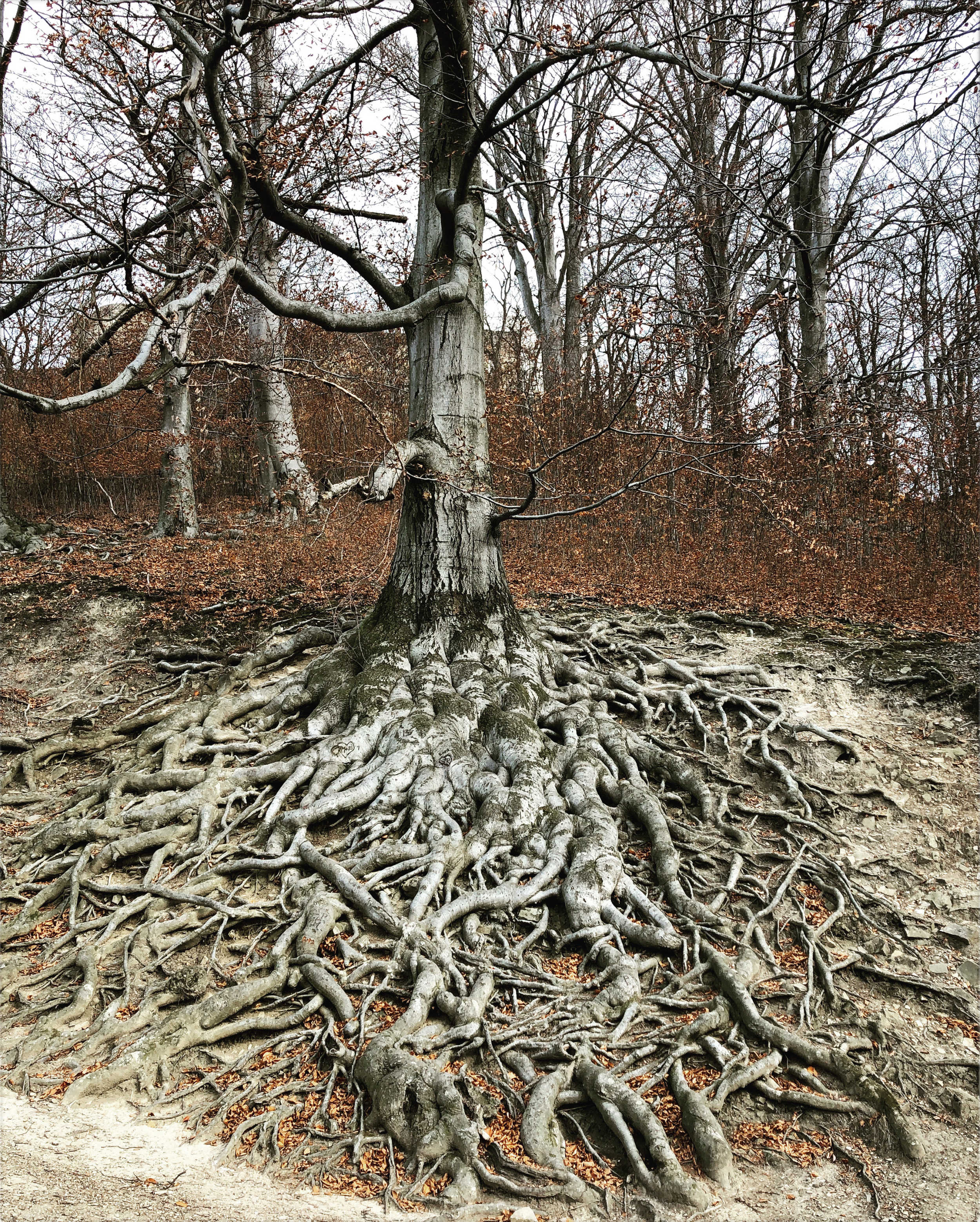 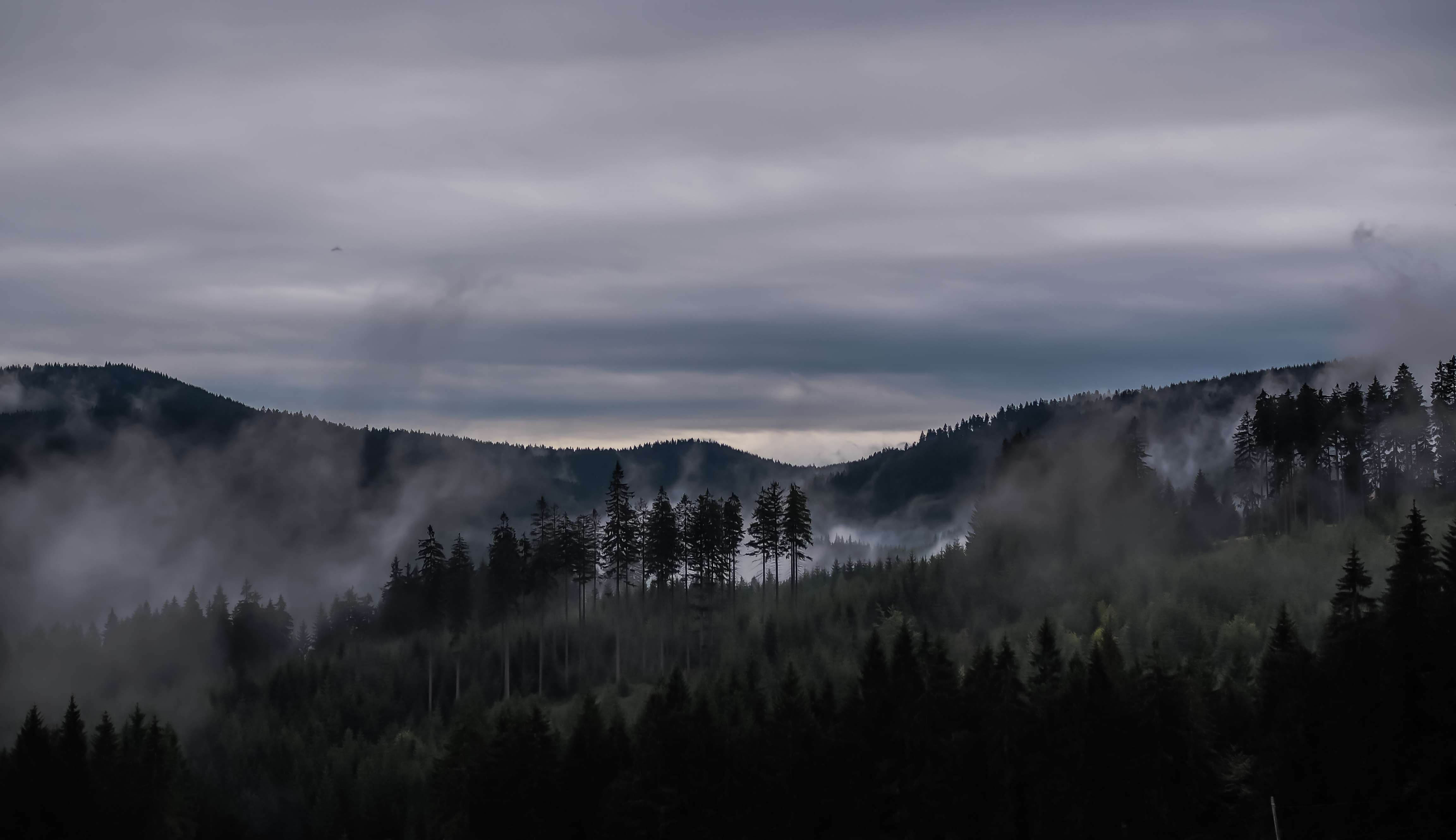 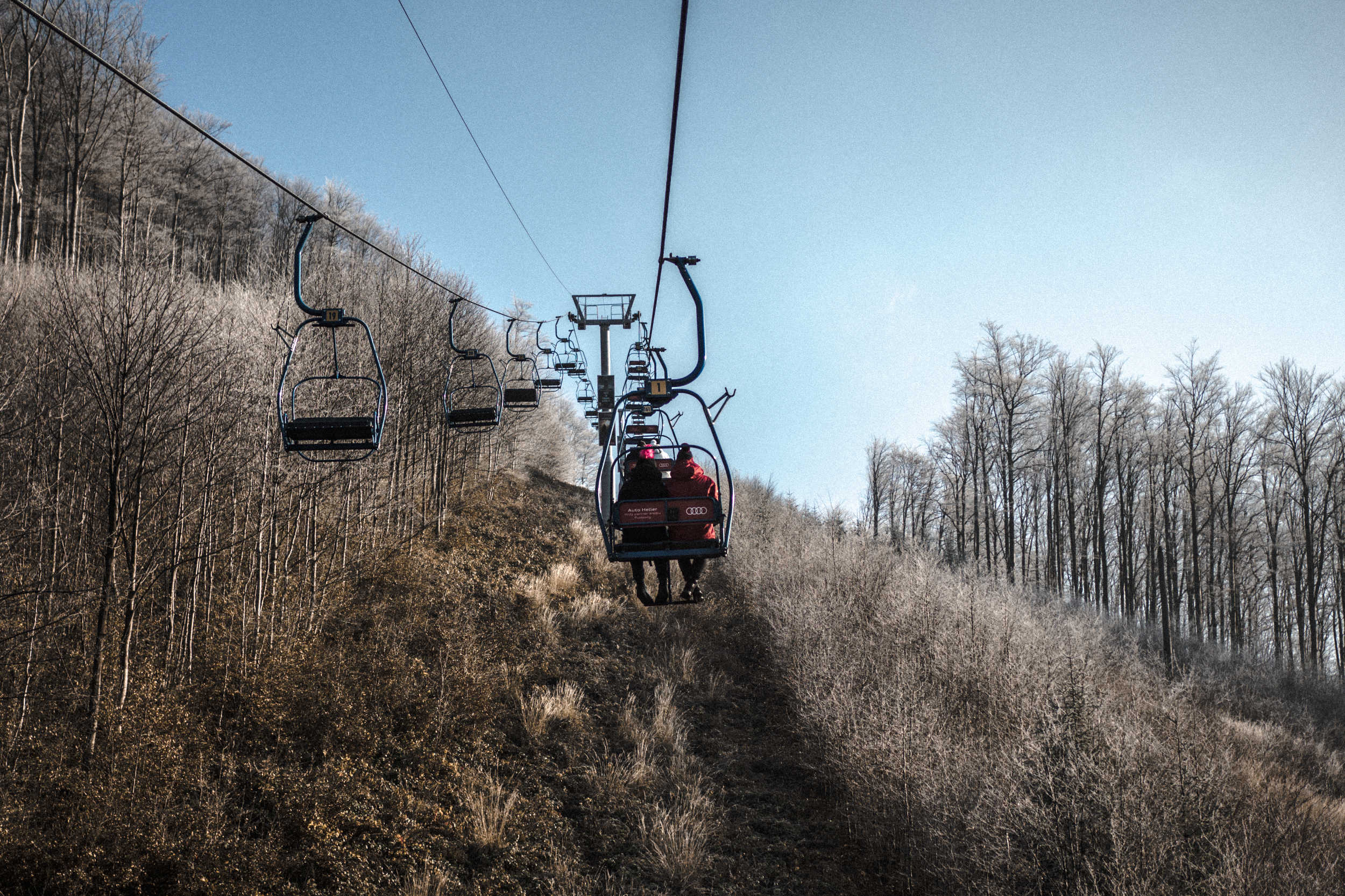 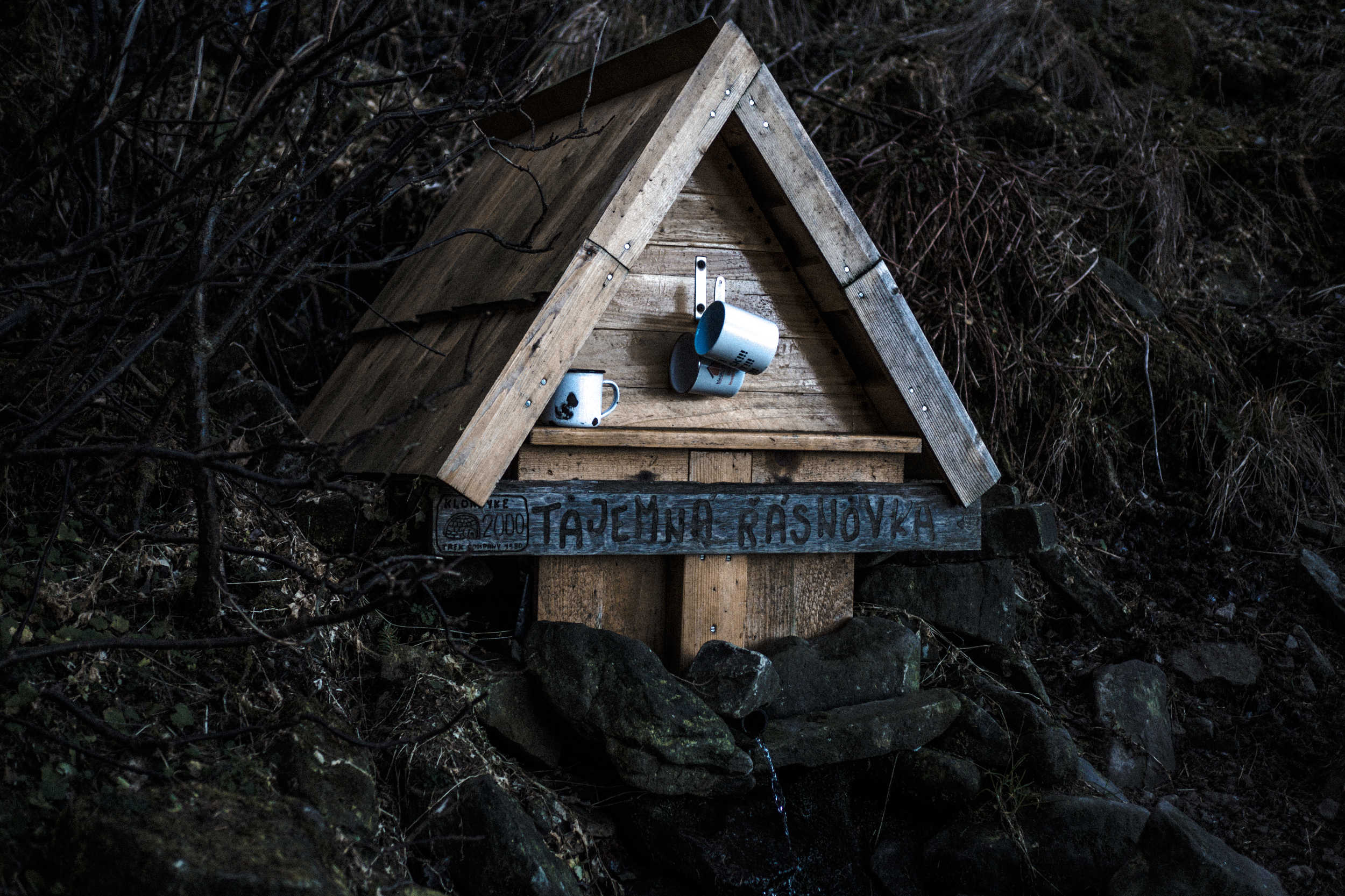 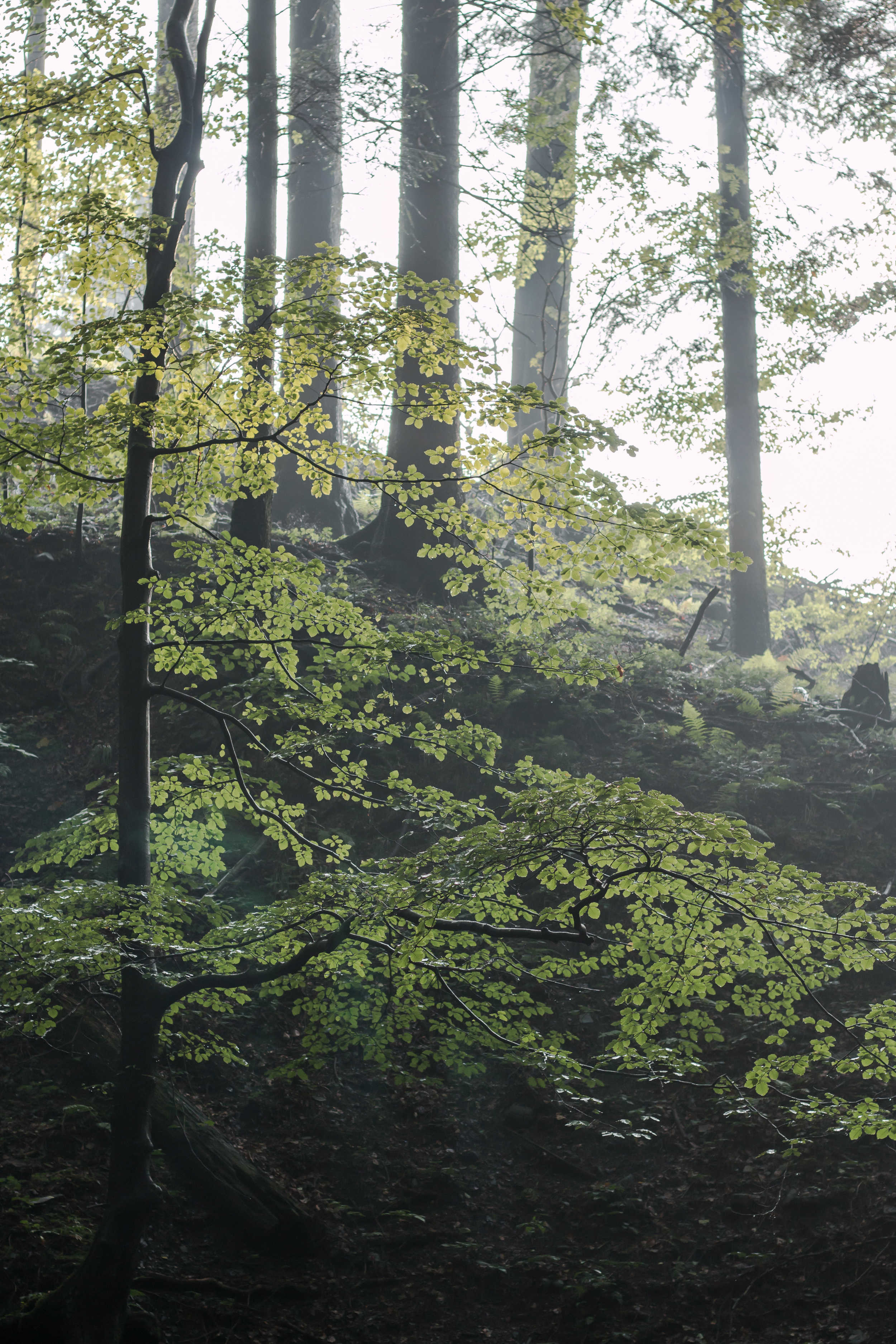 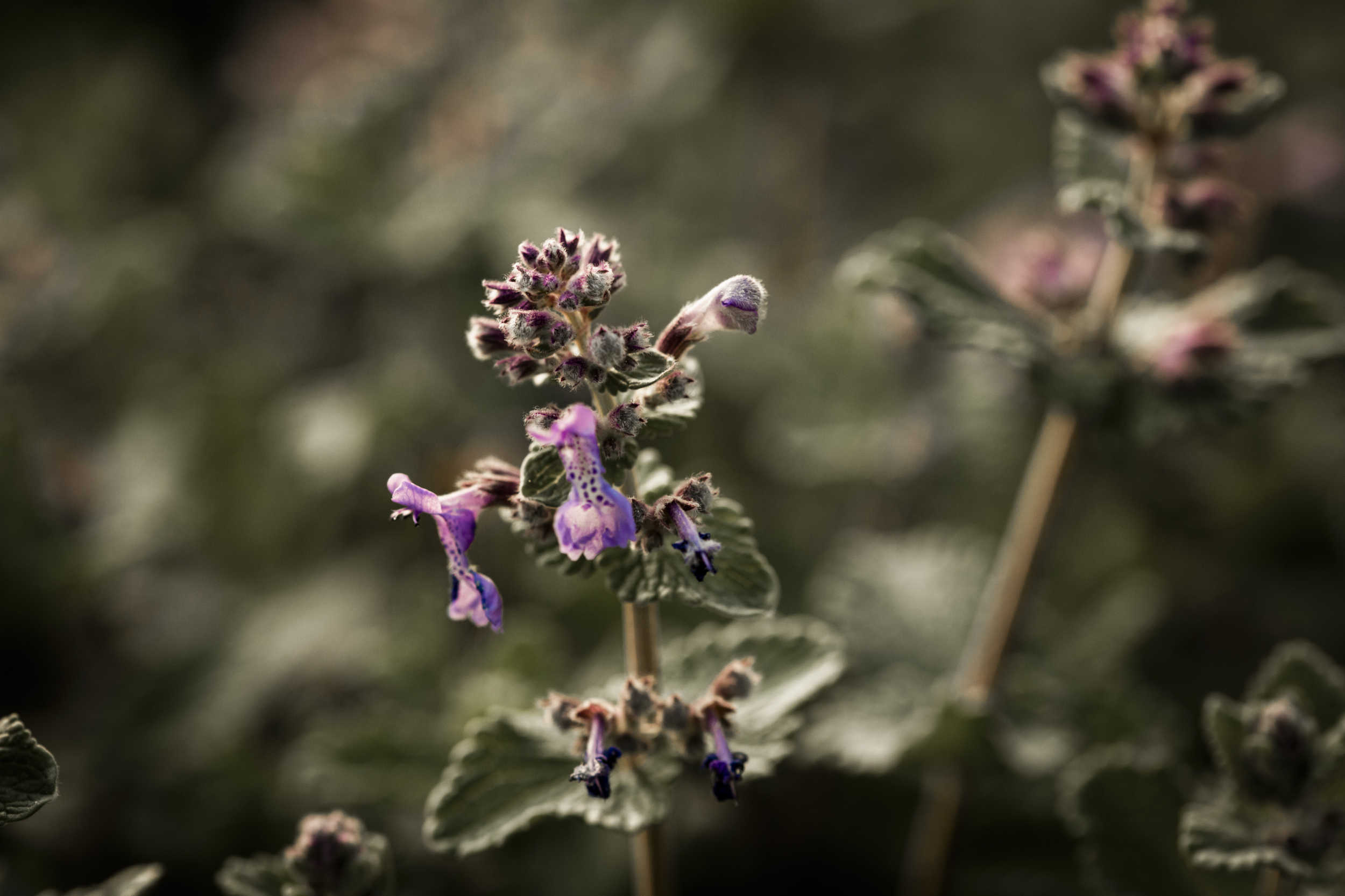 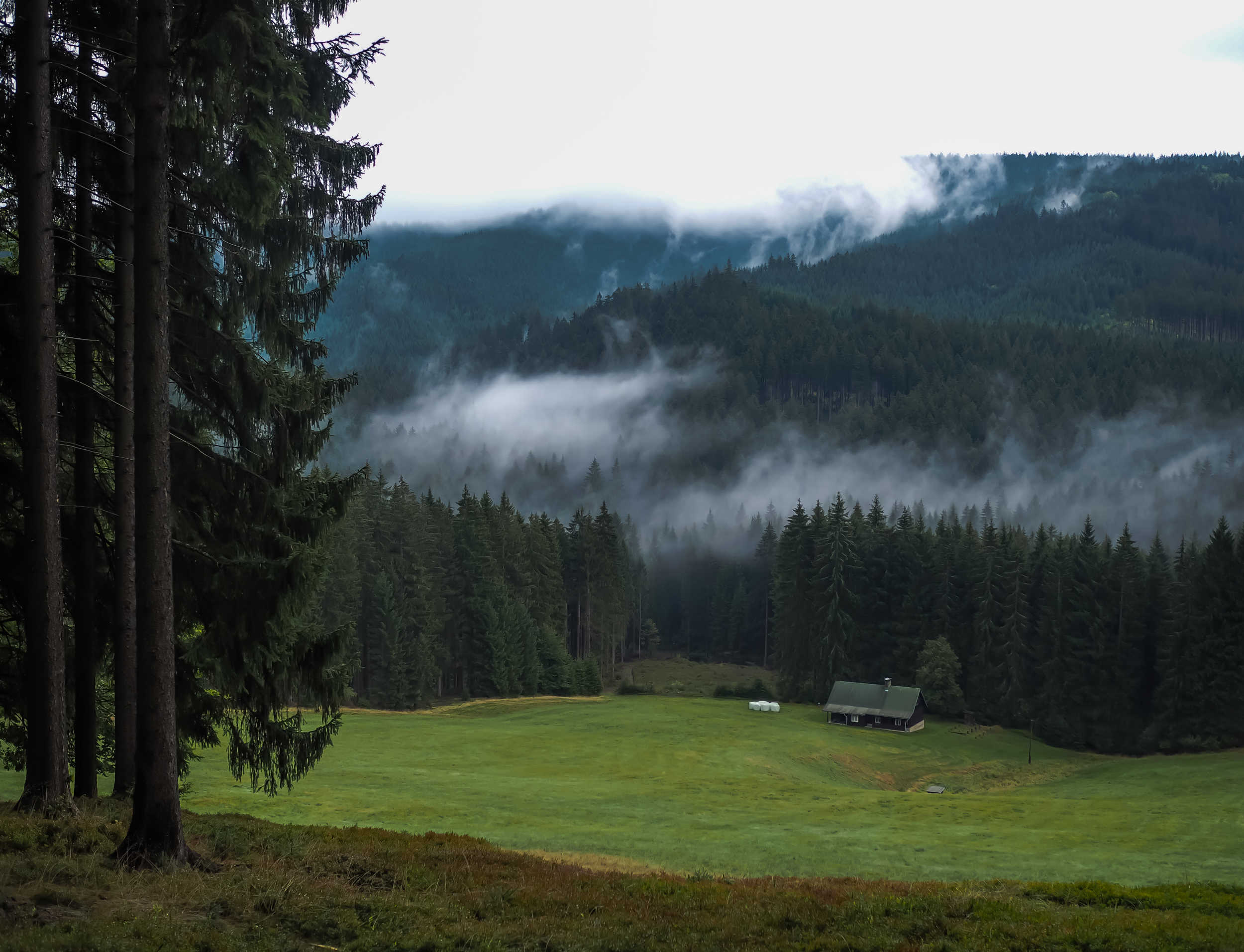 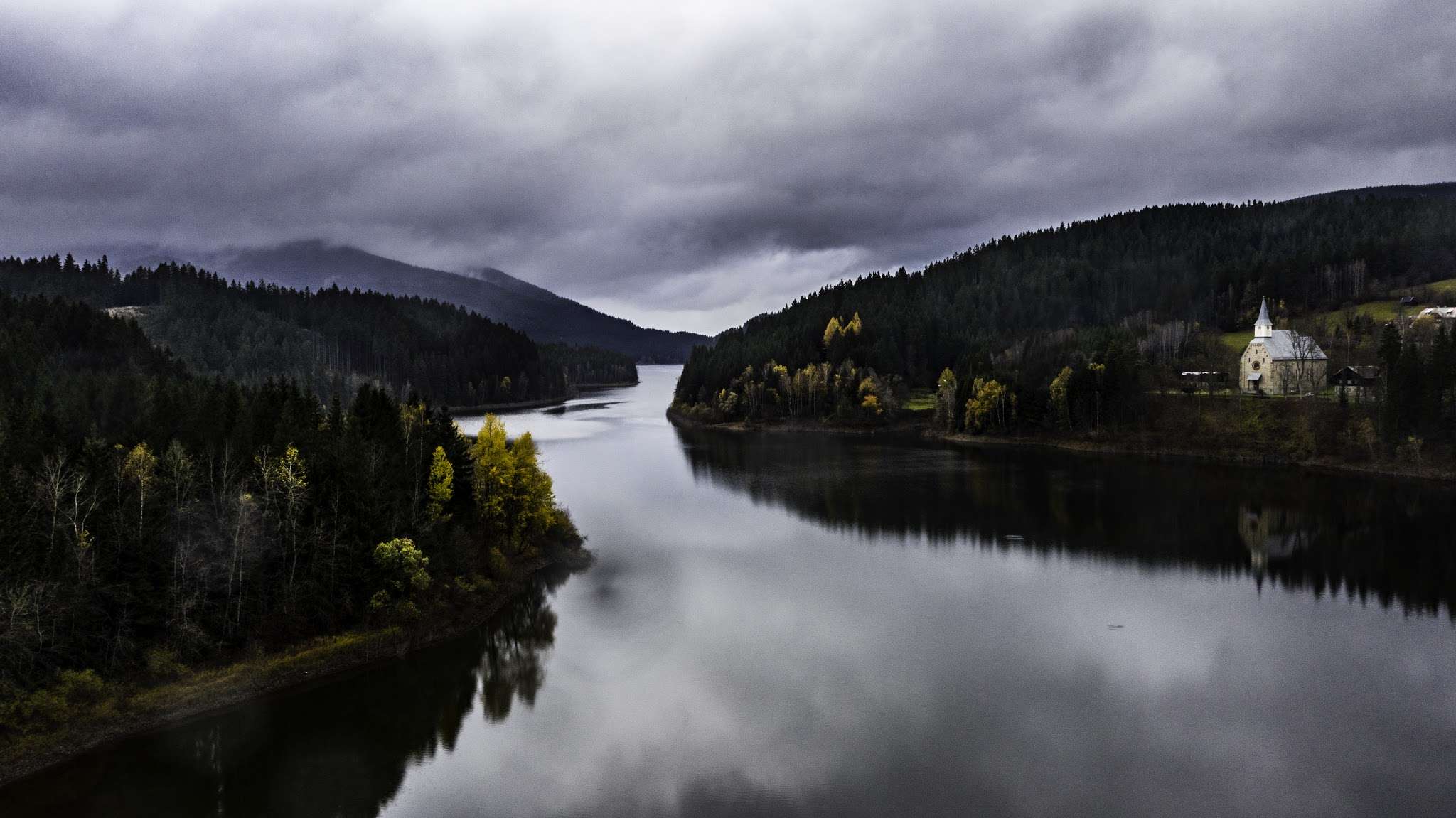 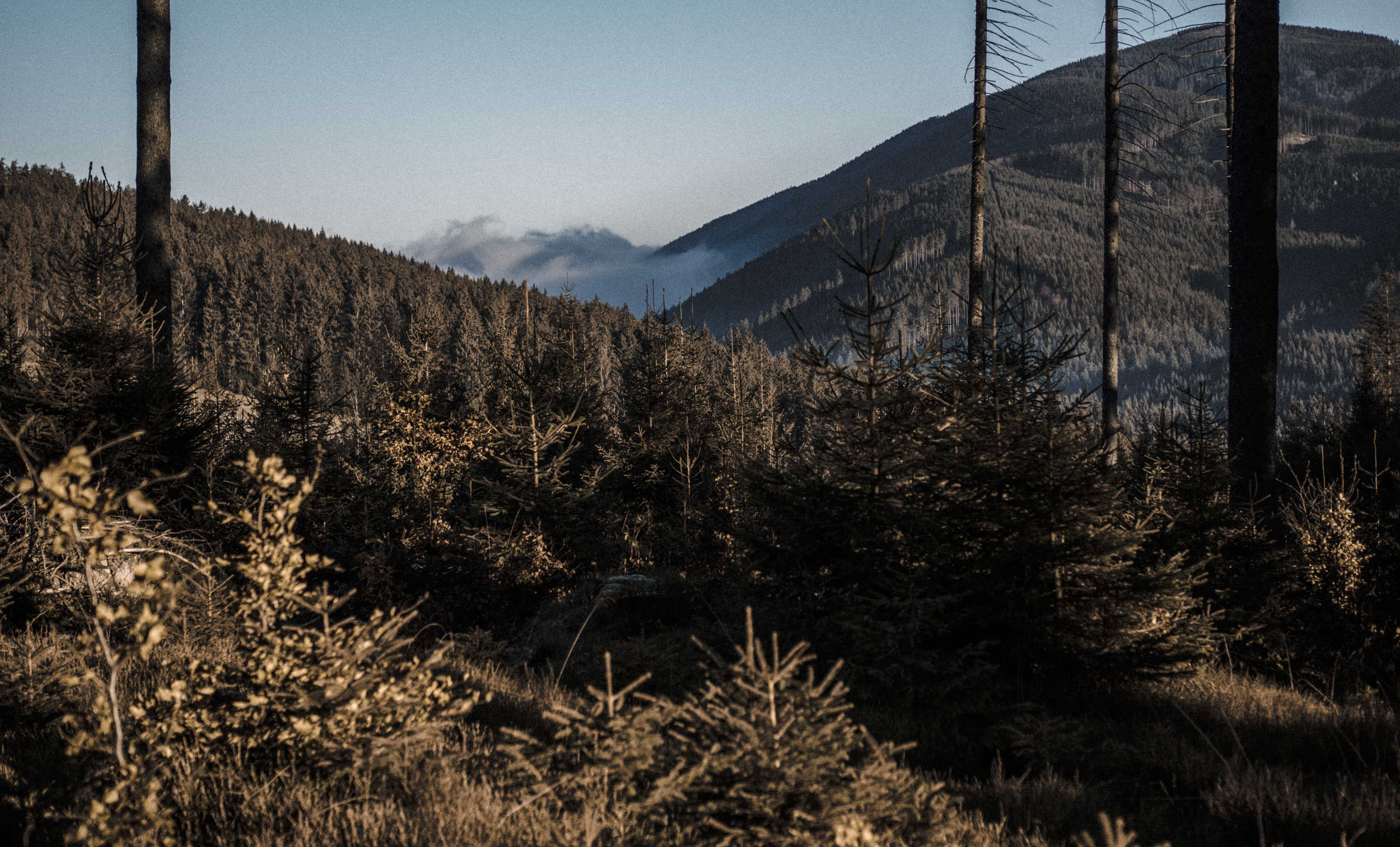 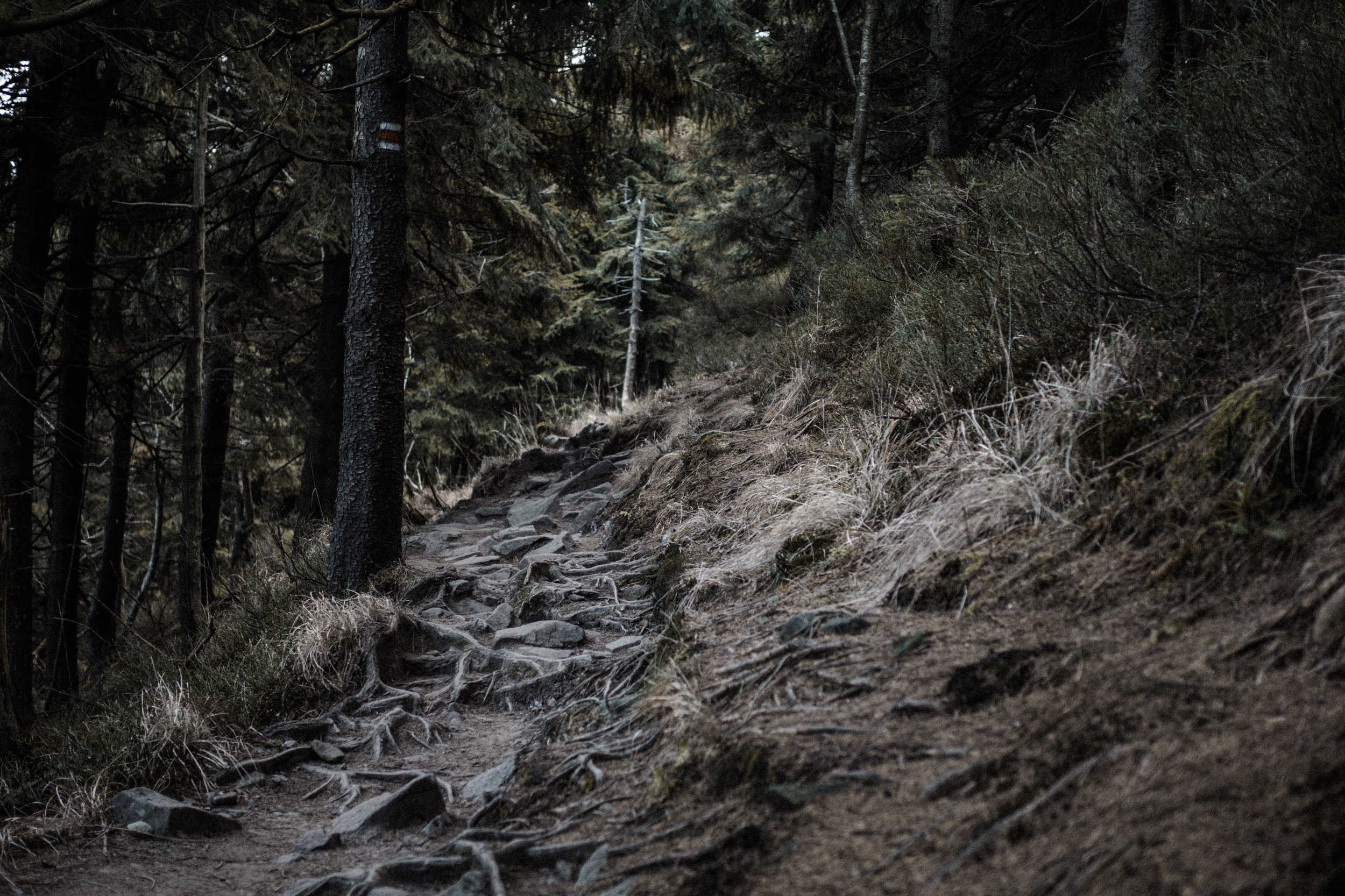 MEZI PLUTKY ~ BOUTIQUE HOTEL IN THE HEART OF BESKYDY/ ADULTS ONLY